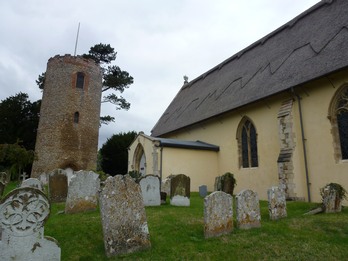 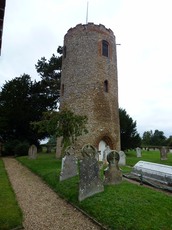 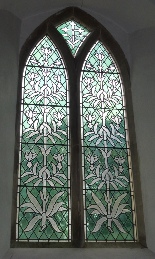 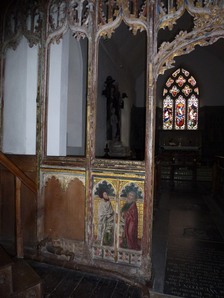 Born on 25th October 1798 in Ipswich, Sophia never married.  She worked as a governess or schoolmistress, living in Bramfield from 1851. In that year, she had two pupils, Jane and Sarah Funnell, Sarah later becoming her housekeeper.  Sophia died in 1894.

Born in Essex in 1882, Arthur married Lilian May Bird.  He died at the age of only 38 and was buried in Bramfield.